Love or chaos? Disaster or triumph? Success or devolution? As 2018 drew to a close and 2019 began, rather than consulting an astrologer or soothsayer, Caramel Animals took to the streets of inner Sydney to find out what, well, regular folk predict the new year will hold. Without too much prompting, we’ve simply asked the people who were kind enough to stop for us ‘what will 2019 be about?‘

The following is a transcript of the thoughtful and candid responses we were offered.
Without further ado… 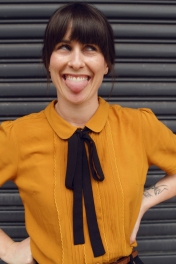 ‘For me, it’s going to be about education and discovery. I learned a lot in my 20s and I turned 30 in 2018 so my 30s are going to be a bit more grown up. On a more global level, 2018 was pretty intense, so I hope there’s a lot of resolution in 2019; resolution to rights of a lot of people, whether people of colour, the poor or women – I hope we can get a say, more so than rich white men have over the past few centuries.’

‘Haha, did you read between the lines?’

‘Love! I’ve just met the love of my life, well, five months ago.’

CA: And from a global perspective? 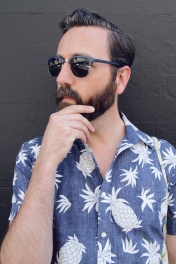 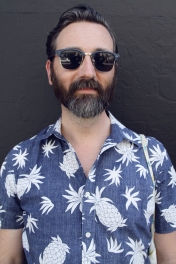 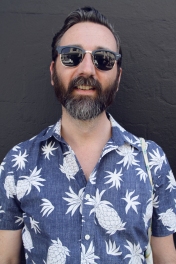 ‘I think 2019 is going to be a turning point year? The last few years, everyone’s been a little disrupted, a bit unsettled and I think we’re all looking forward to finding a new equilibrium; a new normal. That may not come in 2019 but I’ve got a feeling this is the year when we’ll turn a corner and decide what that might look like.’

CA: And from a personal perspective?

‘From a personal perspective, in terms of career, I’ve been experimenting with a range of different things and I’m looking forward to, this year, finding a few of the things that work and really investing time in them. I’ve been really enjoying that process, and I’m hoping it’ll be rewarding.’ 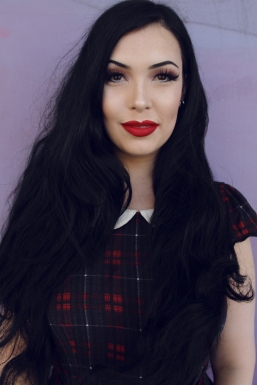 ‘I think 2019 is hopefully going to be a lot more positive than last year was. I feel like my 2018 was good but things can always get better, hopefully. I’m hoping to move overseas, so probably a lot of change. New beginnings!’

‘2019 will be about realisations of mistakes that we’ve made… so there’ll be alterations and possibly altercations. I’m seeing chaos but maybe also something coming out of the chaos that’s new and good. Similarly, personally, I think it’s going to be very chaotic but I’m hoping it’ll culminate into something very successful and positive. I just want the possibility of success, and work, and stuff to do after finishing uni.’ 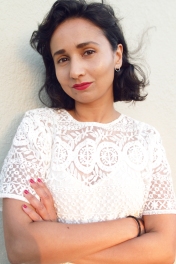 ‘2018 was a big year for me, and very stressful, so I want 2019 to be the opposite of that. I’m free in many ways now and I guess I want to focus on the kind of life I’ve always wanted to live. In terms of politics, I hope we can right some of the wrongs that have occurred, particularly in the White House. There have recently been a lot of female Democrats voted in. It’d be good if that were to continue. And… get rid of Trump!’ 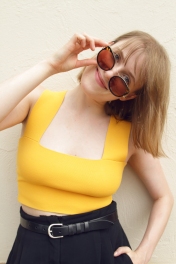 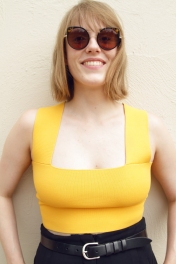 ‘I think 2019 will be the year when everything comes to a head; kind of the year when things have to get worse before they start to get a bit better. I’m hoping that’s going to be a good thing, ultimately – I know it sounds terrible – but good in so much as 2020 can be about getting on with real change! On a more personal level, I think 2019 is a year of self-development, of self-love and getting back on track a little. I’m doing a PhD and I’m a year in, trying to figure out where it’s going. I think now I’ve got a much clearer sense of that.’

‘For me personally, I hope it’ll be more creative, and there’ll be more swims! Globally, hopefully, there’ll be political change. I feel like there’s political change on the horizon. Not that I was there at the end of the 60s, but the end of the 60s or the end of the 90s for example, they were probably the most exciting parts of those decades. In some ways those decades really started to get going in their final two or three years. I think there are exciting things that have happened last year that are harbingers of change and potential. So, I’m excited about the next year.’ 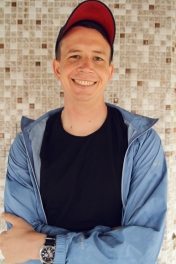 ‘I think 2019 will be a year we’ll see more big campaigns around chronic injustices gathering momentum. The ‘Carbon Bubble’/Unburnable Carbon and Stop Adani campaigns will be worth following and supporting this year in the lead-up to various elections. The choices between the barbarism of policies made by and for the rich vs. a future for the people and planet will become even starker.

Professionally, personally I’m hoping to have a big year capitalising on all the testing of ideas I’ve done in 2017-18. I’m aiming to finish a book about the social dimensions of lab chemistry and nanotechnology.’ 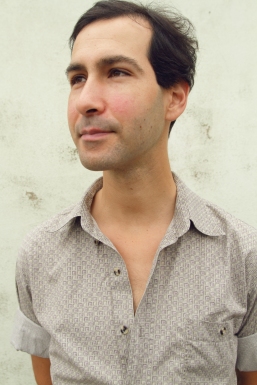 ‘I think it’ll be about a few challenges in society. One would be the threat of climate change, for which I think people will have to band together to create a stronger movement to face the threat. I think another issue is the resurgence of the far-right. Communities need to work together to defeat it, whether through art and music, or joining your union, or helping at a local soup kitchen; there are countless possibilities that exist to make 2019 and the future world better.

Personally, I’m releasing a new Bud Petal album and have a few projects going on including trying to finish a novel (which will probably take longer than 2019!). Also an academic book and some photography. Like any other year, some will finish during the year and some won’t!’

So there you have it. 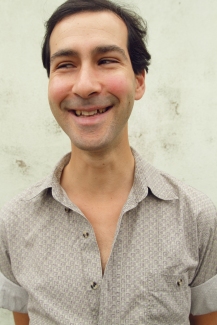 Prognostications sought, augurs consulted, fortunes told and general portents decided. Recurring themes of conflict, resolution, the turning of corners and the culmination of an era. All, it seems, tempered by the pervasive cultural influence of the USA on this small South Pacific nation (and the world). It’s worth noting that while all our respondents share strong awareness of the urgent geopolitical and environmental crises our planet is facing, they also possess an almost universally optimistic outlook in hoping that society can change for the better and avert the possibility of impending cataclysm. On a personal level, though most here have acknowledged that the world is in the midst of an ‘almighty shit storm’, all are maintaining focus on their own trajectory whilst working toward fulfilling their own goals.

Though none of us yet know what 2019 will truly hold, thanks to all who participated in this discussion for providing us with a remarkable round of educated guesses.
May we all in good health, enjoy the ride this year looks set to offer.